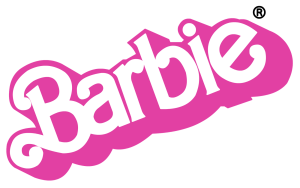 Dorothy Virginia Bosanko was born on August 10, 1951 and left this world on September 10, 2019. On the day of her death, she was accompanied by her three daughters, her soulmate, and beloved pet dog.

Dorothy grew up in Sally’s Backbone, a mountain region in Marshall County, West Virginia. Her mother was Ella Mae Day, deceased December 7, 2011, whom Dorothy loved and missed dearly after her death. She worked at McMahon Tomlinson Nursing Home in Oklahoma for over 20 years. She was conscientious, serving her patients with dignity and respect. She showed the utmost compassion, and had a genuine love for the caregiving of others.

Dorothy married Robert Bosanko on November 10, 1969, with whom she had three beautiful daughters. Robert Bosanko left this world on June 3, 2002 in their Oklahoma home. After his death, Dorothy went on to live in Southern California, where she would later meet her soulmate, a man she loved dearly and unconditionally, and loved her the same in return. In California, she lived her life to the fullest, riding in speedboats and on roller coasters until her health took a downward turn. She became a collector of dolls, acquiring hundreds of different Barbies, some of which being extraordinarily rare and valuable.