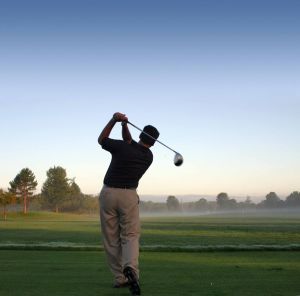 James William Winters, 88 of Thousand Oaks, California, previously of Bay City, Texas passed away peacefully with his family by his side on Sunday, May 8, 2022 from congestive heart failure.

James was born on July 23, 1933 in Palmyra, Pennsylvania to Frances and Abram Winters.  James left home four days after his 17th birthday, July 27, 1950 and joined the Air Force, where he served as a Medevac in the Korean War, taking wounded soldiers off the planes and helicopters.  During his service time, he met and married Donna K. Laymon and had 4 daughters.

James owned and ran car dealerships in the 60’s, 70’s, 80’s and 90’s through California and Texas, until he retired and became a handyman.

James later divorced Donna and met Vesta and was married to her for 53 years, until her passing in January of 2017.  Together, they raised 4 step children from her previous marriage.

James loved dogs and he had many. He had one very special little white Maltese named Bodie.  That was his companion.  They were never apart, wherever Daddy went, Bodie went. When Bodie passed away in 2019, Daddy was never the same. He buried Bodie at the Los Angeles Pet Memorial Park in Calabasas.  He went to visit his gravesite every Thursday until he was too weak to go.

The family would like to thank all the wonderful staff at The Reserve in Thousand Oaks for all the love and care that they gave James, in the short time he was there.

A memorial service will be held on Sunday, May 15, 2022 at 1:00 p.m. at the Chapel of the Hills at Conejo Mountain Funeral Home and Memorial Park in Camarillo, California.  James will be laid to rest next to his late wife, Vesta Winters in Anderson, Indiana, after his memorial service.