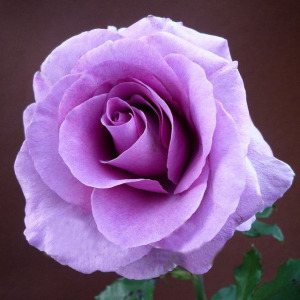 On June 18, 2022, Linda - Wife, Mother, Grandmother, Sister, Friend passed away from cardiac arrest in Camarillo, Ca. Linda was born Linda Kay Ackley in Moberly, Missouri on March 15, 1950, where her father, John J. Ackley, was stationed while in the Army.  Her family then returned to Cleveland. She was the oldest of three children. After her parents’ divorce, in 1962, her mother, Maralyn, moved the family across the country to Solvang, CA, to be near her own sister. Linda attended Solvang Elementary School and graduated from Santa Ynez Valley Union High School.

Linda married David Montiel in July of 1973 and they had two children, Danny Calderon Montiel and Christine Jean Montiel. Linda and her family lived in Santa Barbara, then moved to Oxnard, Ventura, and then to Camarillo. David died of cancer in 2010.

Linda became a realtor in1984 and worked with Century 21 and Keller-Williams Realty, concentrating on Ventura, Oxnard, and Camarillo in the Ventura County area, earning numerous awards.

She was a coach in the Mike Ferry Group where she mentored others to become successful realtors. She was also a member of the Meadowlark Service League, an all-volunteer organization of local women that commit substantial time and effort to focus on fundraising to meet their community needs.

Linda married the love of her life, Mike Trotter, on September 15, 2014. They only had eight years together, but it was the true ‘Love Story’. They packed a lot of memories and happy times into a brief period. Unfortunately, Linda had to endure many, many surgeries during that time, and Mike was an incredible husband and caregiver. Linda was a lifelong and devoted Catholic, and her faith was so important to her. She lived life to the fullest and created beautiful memories for all who knew her.

------Family in the care of Nancy Burns Funeral Arranger