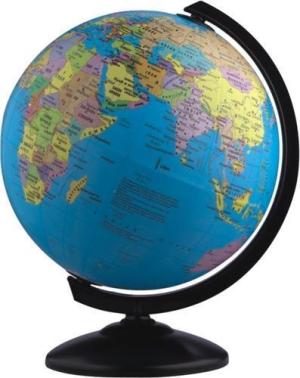 Pat attended public schools and junior college, and was a promising piano student who gave several private recitals in her teens.  In 1955, she married Frank Peterson, also from Amarillo, a Korean War veteran and a student at Texas Tech University in Lubbock.  Upon graduation in 1958, they moved with their daughter, Sana and son, Eric to Port Hueneme where Frank was employed as an electrical engineer with the Navy at Point Mugu.  They divorced in 1975.

In 1977, Pat moved from Ventura to Camarillo when she married John Rush, who owned a State Farm Insurance Agency.  She worked in a variety of medical and other professional offices once her youngest child started school and said she enjoyed each one. Her last ten years of work she owned a travel agency; that was her favorite occupation!  She and John traveled extensively throughout their marriage.  She kept a world map on the wall above her sewing machine with pins showing the places she had visited (airports didn’t count!).  Pat was also a humble but masterful quilter.  She was known for her color, design and precision. Even though her children were grown and out in the world, it was a busy marriage.  In addition to work, travel and hosting foreign home-stay visitors, Pat accompanied John to many community functions he was involved with.  She was a Soroptimist and three-time President of Soroptimist International of Camarillo.  She was also a member of the Channel Island Gulls.

Pat was laid to rest on Jan 3, 2020 at Conejo Mountain Memorial Park in Camarillo, CA.

To send flowers to the family or plant a tree in memory of Patricia Joanne Rush, please visit our floral store.