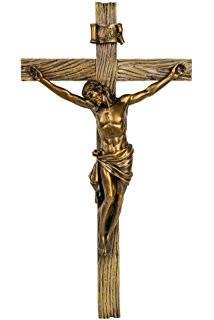 ...The family recommends purchasing flowers through http://mycasablancaflowers.com/. They also request guests wear black on Friday and dress "to the nines" as Robert would and to wear light, neutral colors on Saturday as to celebrate the light he was in all of our lives.

Robert’s story starts on January 16, 1965 in the town of Saticoy, California. He was the youngest born to his mother, Teresa Rodriguez and father, Ricardo Olavarrieta. When he was still a child, his mom moved him and his siblings to Oxnard, California where Robert would spend his childhood growing up and making many lifelong friends, going to school and eventually meeting the love of his life, Nancy Gonzalez.

Robert and Nancy moved to Camarillo in 1990. There, they became homeowners and built a life for themselves and their children. Robert was a mechanic for over 20 years before transitioning into real estate. He was very successful, achieving the Top 1% Seller in his brokerage.

Robert was a devoted father and father figure to many. He enjoyed the outdoors and was an amateur accordion player. He was the life of any party and a beacon of light everywhere he went.

Robert was a wonderful man that was loved, is missed and will always be cherished. He was an amazing husband, dad, grandfather, uncle, brother, son, cousin and friend.

Robert passed away on December 7, 2022 with his daughters by his side.

Robert lived his life embedded in his faith and always led with positivity. He prided himself in being a lifelong member of the Ventura County community.