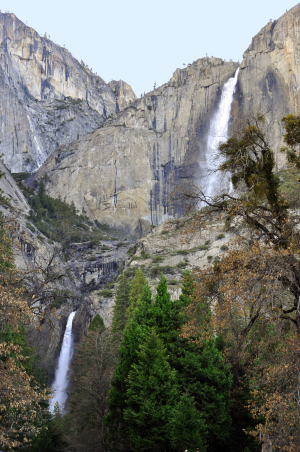 Camarillo, California – Stuard Marr Hartman, 88, passed away on April 25, 2021, in his sleep at home after a lengthy illness.

Born in Spokane, Washington and raised in Southern California Stuard spent his youth living near the coast enjoying the ocean. In 1952, Stuard was drafted into the U.S. Army at age 20 and saw action in the Korean War as a combat infantryman, a feat of mental and physical endurance whose affects remained with him for the rest of his life.

At his heart, Stuard was an entrepreneur having started, developed and sold several businesses during his lifetime. Up to two weeks before his death, he was actively engaged in his last business. His lifelong love of the ocean led him to own several boats and spend much of the last 40 years of his life building his dream, a custom built 50 foot sailboat.

Services will be held on Thursday, May 6, 2021, 11:00 AM, at the Conejo Mountain Funeral Home, in the Chapel of Hills, 2052 Howard Road, Camarillo, California. Burial will follow the service, with military honors. Donations may be made to the charity of your choice.