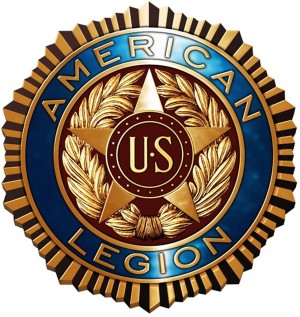 Our son, brother, father, uncle, grandfather, great grandfather and best friend Thomas Gerard Robertson went to be with his father Abe Robertson and our Lord Father almighty on June 21, 2022 at 10:25 am. Tom was born on December 24, 1948 to Abraham and Dolores Robertson in San Francisco, California. Grew up from the time he was about 8 months old in Pacific Grove, California along with his 2 older sisters Angela Brown and Rebecca Johnston. On November 24, 1972 he married the love of his life Renee Marie Preston. He always said it was love at first sight. They had 2 Children Tracie Robertson and Michelle Hakkila. Tom and Renee would have been married 50 years this November.

Tom served in the Navy from 1968-1976, during the Vietnam era. He went to Cal Poly San Luis Obispo and graduated in 1975 with a degree in Manufacturing Engineering. He, his wife and daughters moved to Thousand Oaks, Ca in 1970 and made it their home ever since.

Lord please take your son Thomas Gerard Robertson into your hands and keep him by your side.

He will be dearly missed by all who knew him.