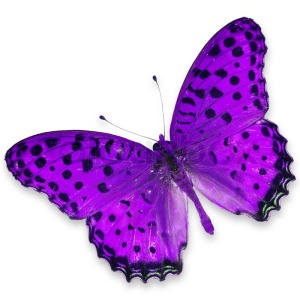 Marylyn Elizabeth Russell was born in Santa Cruz, CA on September 4, 1932 to Edward & Alberta Russell. Mom was the youngest sibling in the family, the only girl of seven children. Her older (deceased) brothers were Frank, Donald, Edward, Daniel, Herbert & Morris. Mom learned to play the piano starting at age 12. She enjoyed playing for church services, weddings and funerals. After graduating from high school she worked as a nurse's aid for two years, then entered a three year nursing program at Hollywood Presbyterian Hospital School of Nursing in Sept. 1952. Years later she attended Santa Rosa Junior College and earned her associate's degree. On July 3, 1965 she married the love of her life, Walt Hauser in San Carlos, CA. Together they had four children John, Gary, Lynn & Brian. In 1972, mom and dad moved to Camarillo, CA where they both worked at the Camarillo State Hospital. Mom worked as a registered nurse. While the children were young they enjoyed traveling throughout the states during the summer months. Tragically, their daughter Lynn passed away in 1996 which caused them great sadness. After retirement, Marylyn and Walt enjoyed years of travel which gave them many special memories. Marylyn was survived by her husband, Walt Hauser; children John, Gary, Brian; and grandchildren Christian, Alexis, Danielle, Gian, Linn. Her husband Walt passed away on April 25, 2021.